The rally in 100 words:
For more than 60 years, the Acropolis Rally has made heroes and broken hearts. Throughout that time, its legendary status has remained undiminished with the 2017 edition offering the usual mix of triumph (for Kajetan Kajetanowicz) and despair (for Nikolay Gryazin, who was leading when his car was gutted by fire). An ERC regular until 1968, the event returned to the European championship in 2014 when Loutraki on the banks of the Gulf of Corinth hosted the 60th running, a mixed-surface affair. Now run in partnership with the OMAE Greek federation on gravel only, Lamia has been home since 2016. 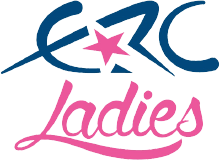