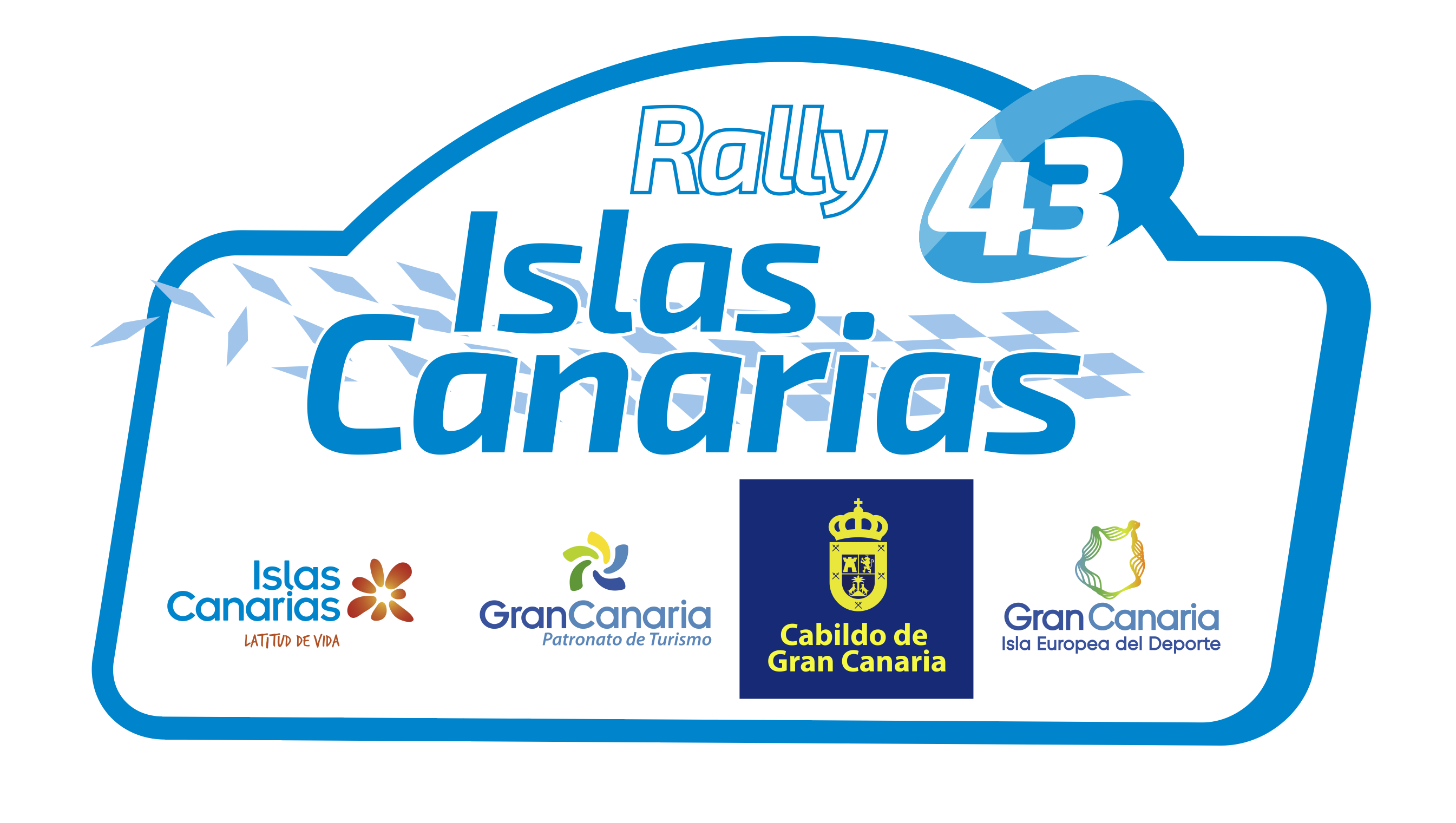 Thank you for visiting FIAERC.com’s guide to the rallies of 2019. Please scroll down for:

The rally in 100 words: With the stages climbing and descending at a frequent rate, drivers pay close attention to corner speed and lines to ensure optimal momentum is maintained, while precise car set-up and pacenote accuracy are vital. One of the notable features of the sealed stages is the abrasive surface, constructed partly from volcanic lava. It means grip levels are high and remain constant if it rains, although tyre wear can increase. However, with the opportunity to take ‘cuts’ through corners limited, the roads remain relatively debris-free. Returning to the ERC schedule in 2016, it’s a rally big on challenge and spectator numbers.

What’s new for 2019?
The Valleseco stage on leg two and the Valesquillo Free Practice and Qualifying Stage are new for 2019 when the event will count as round two of the Spanish Tarmac championship and the new-for-2019 Spanish Superchampionship from governing body RFEDA.

Five facts:
1: Rally Islas Canarias boasts a number of prominent former winners including Didier Auriol, Piero Liatti and Carlos Sainz, who claimed five consecutive victories in the 1980s
2: The Canary Islands is known for its good weather with the ambient temperature ranging from 17-24 degrees centigrade
3: Rally Islas Canarias joined the ERC for the first time in 1982 and has counted for Europe’s premier rally championship 24 times
4: Islas Canarias comes from the Latin Insula Canaria, or Island of the Dogs, which were believed to be a type of monk seal
5: A dish of choice in the Canary Islands is ropa vieja, made from chicken, beef, potatoes and beans